Brain is the most complex organ in humans and has been served as the origin of emotions, thoughts, and behaviors. To better understand the connection and function between neurons and glia, Creative Biolabs has developed a series of basic neuroscience research tools for our clients all over the world. 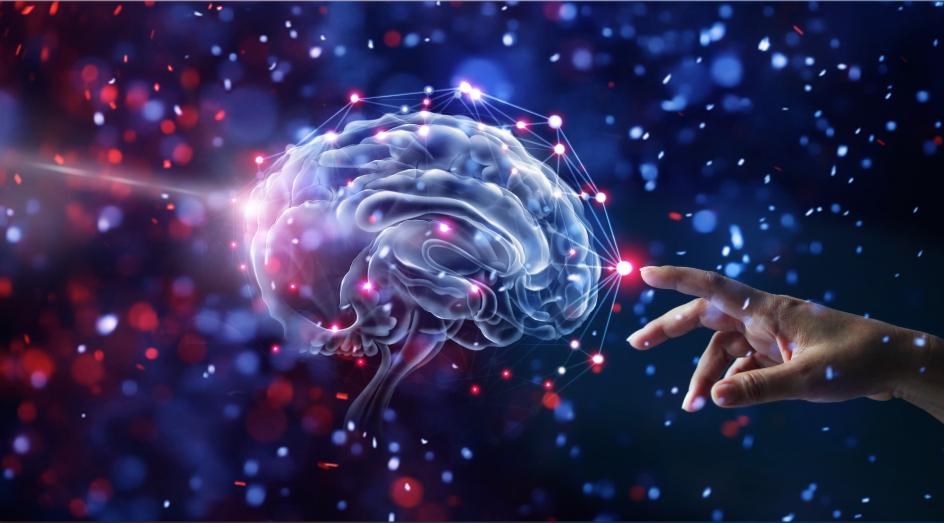 Neuronal markers are a class of proteins that can be used to identify specific neuronal subgroups. In this case, the neuron marker antibody we developed has been used as a powerful tool for a variety of studies, such as distinguishing cell types in the nervous system, evaluating cell or protein co-localization, visualization of synaptic connections, and cell health assessment.

Reprogramming is the process that iPSCs are generated from differentiated mature cells. The reprogramming factors spontaneously bind together to form an interconnected autoregulatory circuitry, triggering their core promoter genes and cooperating with other pluripotency-associated genes.

The process of direct conversion refers to the direct transformation of nerve cells from one cell lineage to other cell types through the expression of specific conversion factors. There are a series of conversion factors, including Pax6, Ascl1, Ngn2, and Dlx2.

Optogenetics is a new genetic tool used to control the activity of specific neurons in complete neuronal circuits. Compared with conventional neuromodulatory approaches, the advantage of optogenetics is its compatibility with genetics. Optogenetics has been used for the treatment of neurological disorders, such as PD, AD, and epilepsy.

Immortality is established when a cell loses its cell cycle checkpoint pathway, and telomerase activity is a key factor in establishing immortality. Immortalized neural cell lines provide novel and important insights into the basic principles of developmental neurobiology.

Creative Biolabs is one of the well-recognized experts who are professional in applying advanced platforms for a broad range of neurosciences research, now we provide a series of custom neuroscience research tools for our clients all over the world. We are pleased to use our extensive experience to offer the best service and the most qualified products to satisfy each demand from our customers.