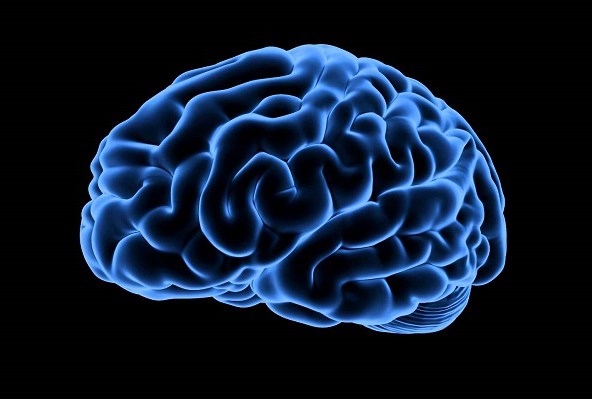 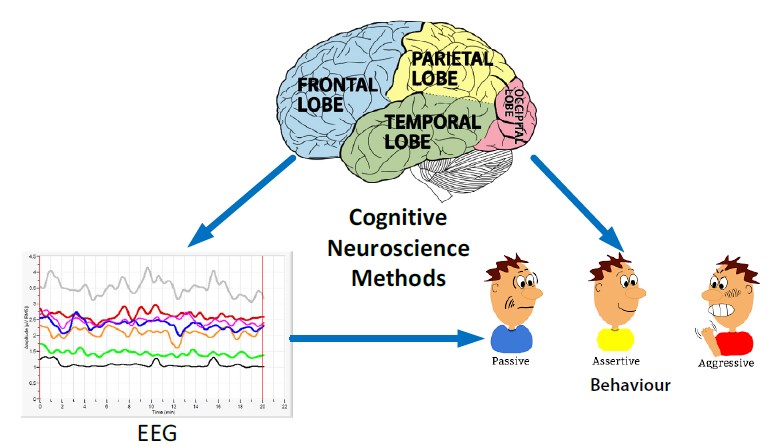 The remarkable feature of behavioral neuroscience experiments is that the independent variable or one of the dependent variables of the experiment is biological. In other words, the nervous system of the studied organism is permanently or temporarily changed, or some aspects of the nervous system are measured. Major approaches include loss or reduction of nerve function, enhancement of neural function, measurement of neural activity, genetic techniques, and computational modeling.

Development of Cognitive and Behavioral Neuroscience

The single-case study approach, combined with developing theory within cognitive psychology, has yielded a more detailed understanding of the functional architecture underlying a range of cognitive processes. In behavioral neuroscience, there has been much progress, for example, in understanding the role and function of subcortical structures, the mechanisms that support neural plasticity and their consequences, and the effects of specific genes on brain function.

The emergence and development of brain imaging techniques and methods have an important impact on understanding cognitive potential. Scientists used positron emission tomography (PET) to measure differences in regional cerebral blood flow (rCBF) during cognitive processing. Critically, it was argued that rCBF changes in brain regions mirrored the functioning of those regions during cognitive tasks. PET was dependent on the use of radioactive tracers. A second imaging technique, functional magnetic resonance imaging (fMRI), overcame some of the problems arising from this dependence. Most critically, fMRI detects differences in blood oxygenation, a variable that relates in a complex and yet not well understood way to neural activity, without the need for a radioactive tracer.

Technically, it is now possible to combine fMRI, for instance, with other methods, including TMS, EEG, and NIRS. There is also increasing use of techniques such as diffusion weighted imaging and dynamic causal modeling to establish effective connectivity within the brain, and the application of priming and multivariate pattern recognition is beginning to enable us to explain the innards of modules.

As experts in the field of neuroscience, Creative Biolabs has extensive experience in developing technologies for the study of cognitive and behavioral neuroscience. Please contact us for more flexible solutions.