The complexity of the mammalian brain has no comparison: dozens of billions of interconnected neurons, with complex morphology and circuit interaction, capable of exchanging electrical signals with a precise temporal scan in the order of milliseconds. A great challenge is to develop the ability to control only one type of cell in the brain without affecting others. Electrical, physical, pharmacological, and genetic methods are traditionally used to manipulate cells and synapses. However, all these methods lack temporal and spatial resolution and can cause stimulation, inhibition, or inactivation of off-target cells and processes. To overcome these limitations, new genetic tools referred to as "optogenetics" have been developed. 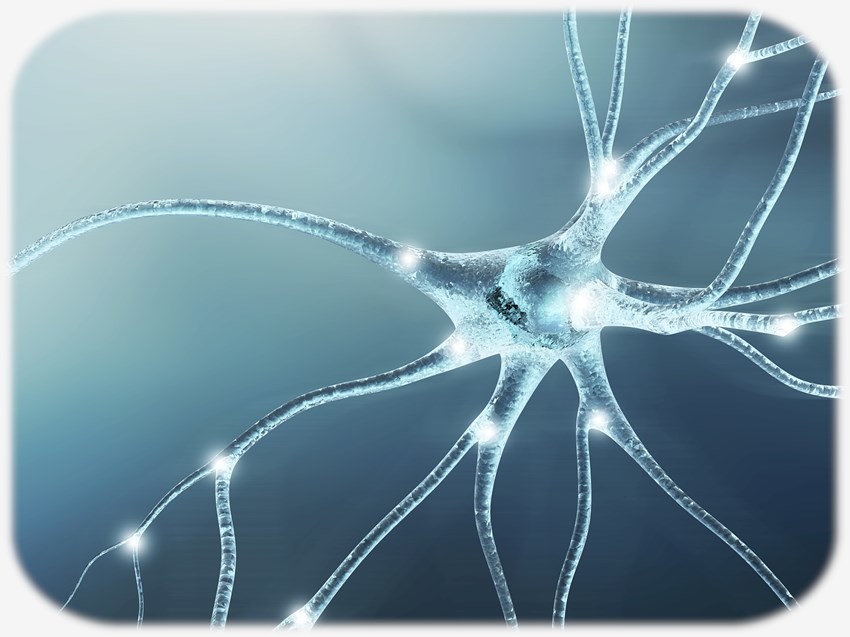 The term optogenetics indicates a methodology that allows controlling the activity of specific neurons within intact neuronal circuits. The idea of using light as a tool to control neuronal function was originally put forward by Francis Crick. In the 1970s, biologists discovered that some microorganisms generate proteins that, in response to visible light, regulate the flow of charges across the membranes. These proteins, termed opsins, are photosensitive trans-membrane proteins that, when illuminated at defined frequencies, induce transmembrane ion fluxes and, thereby, changes in the electrical activity of the cell. Through viral vectors, the gene coding for an opsin can be integrated into target neurons, leading to the expression of the opsin protein on the membrane. A nearby source of light, set on the right wavelength and frequency, can then interact with it, activating or inhibiting neuronal activity. The introduction of mutations to existing opsin variants allowed to overcome certain problems associated with light delivery. 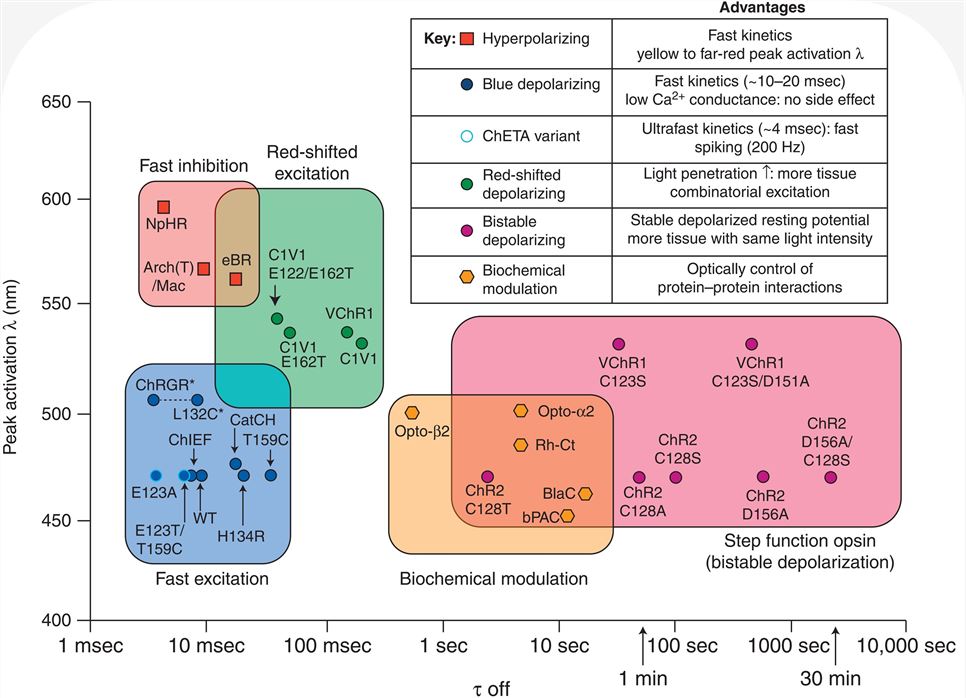 Fig.1 Summary of most available opsins for optogenetic studies. (Chang, 2019)

A big advantage of optogenetic tools compared to conventional neuromodulatory approaches (e.g., electrical, surgical, pharmacological, thermal, etc.) is the compatibility with genetics. In model organisms such as fruit fly and mice, microbial opsins can be easily delivered to target neuron populations using a variety of genetic approaches to achieve cell-type-specific manipulation. Diverse transgenic fly and mouse models exist and are publicly available.

Applications of Optogenetic Indicators in Diseases

The use of optogenetics as therapeutic tools for neurological disorders has been investigated in PD, AD, and epilepsy. Enhanced excitation of pyramidal neurons is a common feature of many forms of epilepsy, and its control may lead to therapeutic effects. NpHR delivery into these neurons promptly and dramatically reduced seizures upon light stimulation. Enhancing the inhibitory activity of interneurons via transfection of the excitatory opsin ChR also resulted in reduced seizure frequency and severity upon light stimulation. Optical inhibition of the subthalamic nucleus in PD models significantly improved akinesia and ameliorated levodopa-induced dyskinesia.