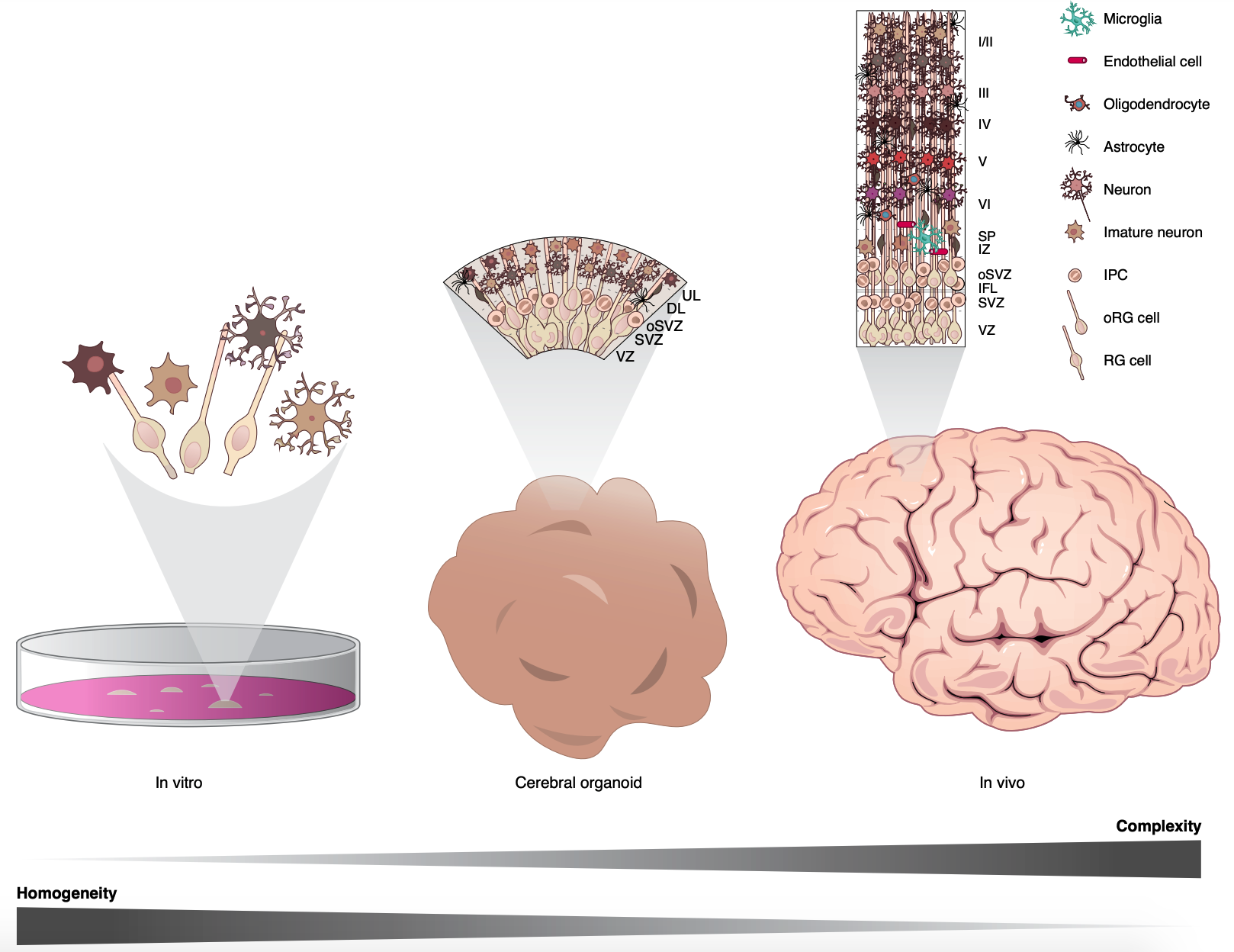 Fig.1 Cerebral organoid at the interface of in vitro and in vivo. (Chiaradia, 2020)

Classification of the Brain Organoid

Completed Brain Organoid Ready for Various Applications Fig.2 Schematics show the basic steps for the generation of the cerebral organoid.

Creative Biolabs is one of the well-recognized experts who are professional in applying advanced platforms for a broad range of neurosciences research, now we provide the novel STEMOD™ neuroscience ex vivo models for our clients all over the world. We can enable you to free up your time for core work and projects. If you are interested in our services and products, please do not hesitate to contact us for more detailed information.