What are Neuroactive Peptides?

Neuroactive peptides are endogenous protein molecules comprised of at least two amino acids and are a diverse class of neuronal signaling molecules. They are found in large vesicles on nearly all areas of the neuron, commonly the axon terminal at the synapse. Central and peripheral neurons produce a vast number of neuroactive peptides alongside enteroendocrine cells in the gastrointestinal tract and other endocrinologically active cells. These neuroactive peptides regulate physiological processes and behavior in animals. Many of these neuroactive peptides evoke excitatory or inhibitory responses in postsynaptic ion channels, yet it is still uncertain that they act as true neurotransmitters or as neuromodulators.

Until now, approximately 100 different neuroactive peptides have been identified. Among those peptides known to affect synaptic transmission are neuropeptide Y, substance P, neurotensin, galanin, cholecystokinin, somatostatin, vasoactive intestinal peptide, and opioid peptides. The recognition of biologically active peptides as neuroactive peptides produced by neurons and/or having effects on both neurons and nonneuronal cells is still relatively new and has evolved only in the past 60 years.

Neuroactive peptides are released from a wide range of nerves. They exhibit characteristic patterns of localization within the peripheral nervous system (PNS) and central nervous system (CNS) and possess the ability to stimulate a range of diverse biological activities, such as the effects on neuronal excitability and activity. 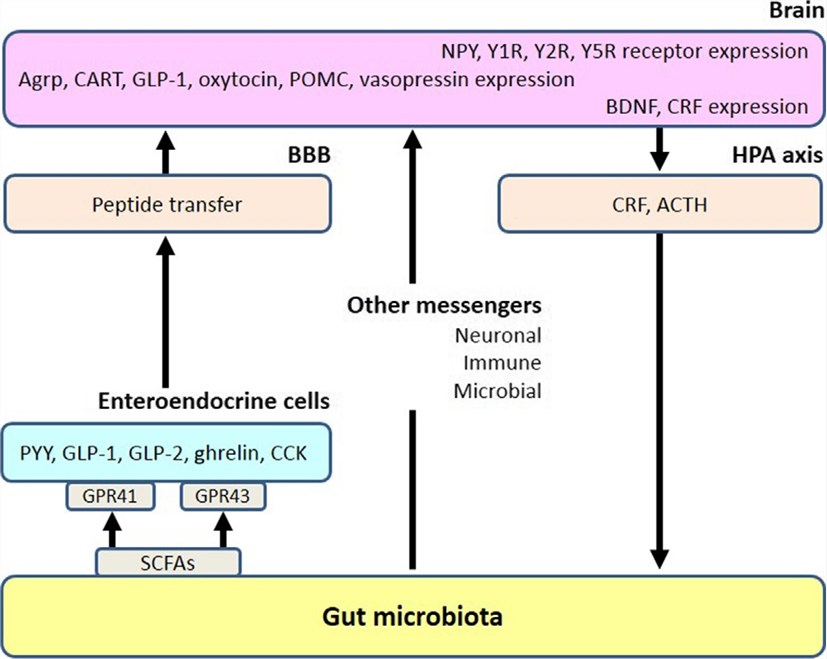 Many neuroactive peptides play an important role in the CNS of the brain. As a leading company in the neuroscience market, experts in Creative Biolabs possess enriched experience in the production of neuroscience research tools. We are dedicated to offering worldwide support for our customers. We have purposely built our custom production of neuroactive peptides to improve turnaround times so you can make prompt, confident decisions for neuroscience research. In addition, we also offer other neuroscience research tools for your research, including but not limited to viral vectors for neural circuitry research, antibody, neuromodulating compounds, reprogramming factors, and direct conversion factors.

Creative Biolabs is specialized in the custom development of basic neuroscience research tools. We can offer many different technical platforms for our customers and focus on ideal neuroscience tools design and development that meet all your requirements. Please contact us for more information and a detailed quote. We look forward to finding the best-fit solution for your needs.