NeuroNanoTechnology is a new neuroscience therapy, which manipulates substances in the range close to atoms to produce new structures with atomic, cellular, or molecular functions to manipulate or repair damaged neural circuits. nanoneuroscience is the fusion of two powerful fields: the nervous system and nanotechnology. The combination of these two disciplines provides a solution to many CNS disorders, from neurodevelopmental disorders to motor and sensory ones.

Here are some of the novel nanotechnologies highlighting some converging applications between nanotechnology and neuroscience. These technologies could further deepen our understanding of CNS function and the progression of CNS disorders.

New optical imaging tools with nanoscale resolution, such as PALM and STORM are helping scientists explore nanoscale objects within cells. For example, recent work using these techniques has revealed the dynamic behavior and organization of the intracellular actin cytoskeleton, which is relevant for understanding how neurons detect their involvement during neuronal outgrowth and in response to injury, and how they distinguish axonal processes.

Among the promising nanotools, with applications in biomedical and basic research, colloidal gold nanoparticles (AuNPs), need to be mentioned, whose wide range of diameters alters their interaction with visible light and gives rise to a variety of different emission spectra, which encouraged their adoption for microscopy and bioimaging.

Nano-needles and Nanowires (NWs), are artificial nano or micro-sized "needles" that can provide high-fidelity electrophysiological recordings if used as microscopic electrodes for neuronal recordings. By such devices, recordings and stimulation of neuronal activity were shown in vitro, in a highly scalable fashion. NWs are non-invasive probes of neuronal projections, individual NWs devices are becoming optimal for interfacing with neurons since the contact length along the axon is just about 20 nm.

Micro- and nanotechnologies have been recently combined, opening new routes for the use of substrate-integrated arrays of MEAs in neuroscience. During the last few years, the discovery of new nanomaterials allowed the construction of nano-modified MEAs, to improve cell adhesion properties and cell-to-substrate MEA, for instance, employed conductive Carbon Nanotubes (CNTs) films, embedded in polymeric support, to fabricate flexible MEAs aimed at neuronal recording and stimulation. The CNT-electrodes displayed a very large capacitance and low electrical impedance, enabling highly efficient neuronal recording.

Another important recent application of nanotechnology is tissue-engineering scaffolds. These are three-dimensional synthetic nanostructures used as substrates to interface biological cells or tissues in vitro and in vivo. Due to their 3D structure, the ease of surface functionalization, and the variety of forms and materials, scaffolds became highly successful in a vast range of fields, from regenerative medicine to biomedical applications to neuroscience basic, and applied research.

In tissue engineering, biomimetic scaffolds are emerging as a possible treatment after neural tissue degradation or injury, as hydrogel scaffolds were shown to promote axonal regeneration after a peripheral nerve lesion.

Applications of Nanotechnologies in Neuroscience

Nanomaterials and nanodevices that interact with neurons and glia at the molecular level can be used to influence and respond to cellular events. 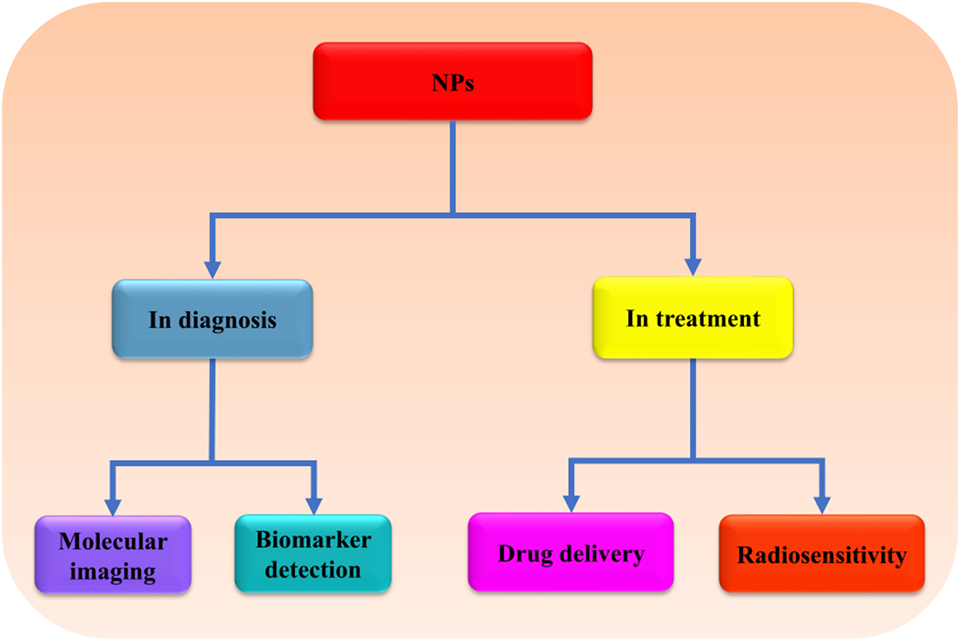 Applications of nanotechnology that are intended to limit and reverse neurological disorders by promoting neural regeneration and achieving neuroprotection are active areas of research.

Neuroscience and nanotechnology will provide a wealth of new ways to explore brain function. The use of nanomaterials provides a previously untapped potential source for the development of novel and superior materials for neural tissue engineering and therapeutic strategies for CNS repair. Creative Biolabs can provide professional solutions in the development of nanoneural technology, please feel free to contact us for more information.