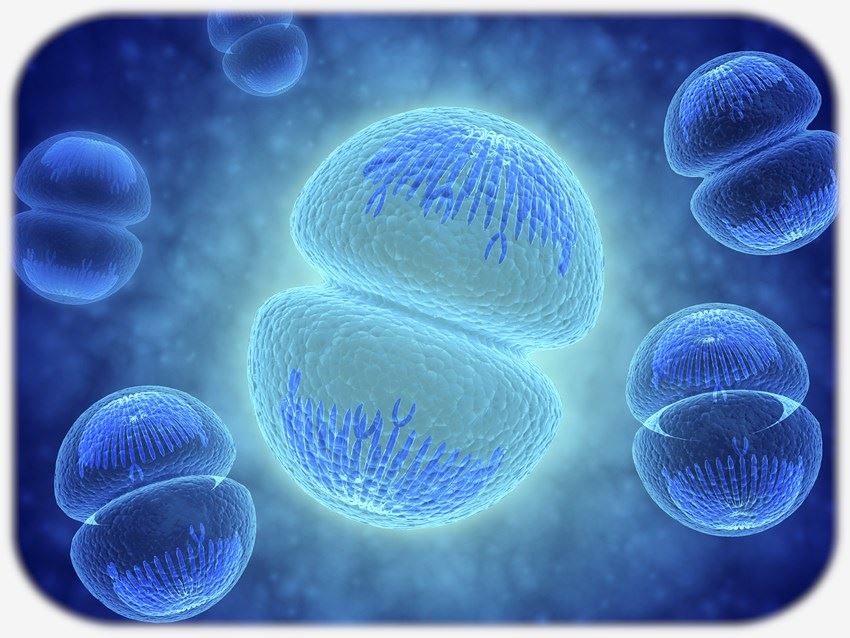 Previous research has demonstrated that the replacement of neurons in the mammalian CNS, lost to trauma or neurodegenerative disease, requires fetal tissues to be utilized. While this approach has been successful in the treatment of Parkinson's disease and has applied to Huntington's disease, and spinal cord injury, the ethical and logistical issues involved in obtaining enough donor tissue of appropriate age and region make the widespread therapeutic use of this transplantation strategy extremely limited. As such, many laboratories have investigated alternative tissues and/or cells for use in transplantation experiments to replace CNS neurons. Immortality is established when a cell loses its cell cycle checkpoint pathways. The overriding of natural cellular senescence takes place when the inactivation of p53/p16/pRb occurs during immortalization protocols. The mechanism controlling cellular senescence and immortalization was described as a two-stage mechanism, according to which, telomerase activity is a key factor in the establishment of immortality.

Immortalized neural cell lines have provided novel and important insight into fundamental principles of developmental neurobiology. These cell lines maintain the capacity to differentiate into neurons, astrocytes, and oligodendrocytes despite continued passage in cell culture, a property that is evidenced both in vitro and in vivo. Many of these cell lines differentiate after engraftment into the CNS with morphological and functional properties indistinguishable from endogenous neurons and glia.

Chronic neuropathic pain is a severe complication for much spinal cord injury (SCI) patients and the descending serotonergic system has been implicated in modulating nociceptive input. Using a model of chronic neuropathic pain in which the sciatic nerve is unilaterally constricted. Eaton and co-workers transplanted RN46A cells that had been genetically engineered to secrete BDNF into the intrathecal space of the lumbar spinal cord. BDNF expression in RN46A cells potentiates both their survival and serotonergic phenotype in vivo. Following these grafts, there was a reduction in tactile and cold allodynia as well as thermal hyperalgesia. The effects of these grafts could be blocked with the serotonergic antagonist methysergide, demonstrating that the effects were mediated by the released serotonin.

Immortalized neural precursor cell lines have proven effective in other models of CNS repair. The shiverer mouse suffers from widespread CNS demyelination because of dysfunctional oligodendrocytes. The meander tail mouse is characterized by a loss of cerebellar granule neurons. Synder and colleagues have examined the potential of engrafted C17.2 cells to repair these respective deficits. Following engraftment of C17.2 cells into the postnatal day 1 shiverer mouse ventricle, these cells myelinated roughly 50% of CNS axons, an extent of myelination that decreased tremor and restored near-normal motor function.